Trotta's powerful and safe "soft wash" cleaning service blasts away years of dirt, mold and grime, saving you time and improving the curb-appeal, value and lifetime of your property.

Spring Pollen is Here! Is It Power Washing Time?

Home / Spring Pollen is Here! Is It Power Washing Time?

Spring Pollen is Here! Is It Power Washing Time?

This spring has brought excessive levels of pollen, and homes and businesses are being hit hard with it. If you’re frustrated with the level of pollen collecting on your home, vehicles, and yard, you may be considering trying to remove it. Power washing may be the best and most effective ways to get pollen off your home’s surfaces.

But should you do it yourself, or hire a company? How often should it be done? Should it be done at all, or is there a reason why you should avoid it? Finally, is there a way you can keep the pollen from coming back, or is it just an inevitable part of springtime?

Here’s what you need to know.

For Most People, Pollen is a Yearly Nuisance

Coming out of your house to find the front of it covered in fine yellow dust might not be much fun, but it’s a marker of springtime in many parts of the country. That yellow dust is pollen, and it seems like it’s absolutely everywhere.

But doesn’t pollen just wash off? Well, not on every surface it sticks to. Trotta goes on to say “There’s more of an issue on flat surfaces than on vertical surfaces. Flat surfaces are when pollen could start getting ground in. With a mixture of rain, if it’s a pores deck or a deck that’s older, it can work its way into some of the grooves in the wood and eventually, you know, permanently stain some areas.”

That staining can become a problem for the way a house looks, but it may also get into crevices and cracks where it’s very hard to get it back out. Plenty of people rinse their houses and cars off with a garden hose, to remove the pollen. That can help some, but there are ways it can also make the problem worse.

Pollen doesn’t necessarily rinse away very well either, because it’s so light. Instead, it just mixes with the water to create a sticky mess. Then it cakes itself onto the area that’s been rinsed and gets ground in over time. That can make things worse, instead of better.

It’s also one of the reasons why a homeowner may not want to consider a DIY fix for their pollen issues. Even if they use pressure washing to try to keep pollen at bay, they often don’t have the equipment and knowledge that trained professionals have. Because of that, they aren’t going to get their house as clean, and they may miss some spots, too.

When that happens, they’ll find that their house is starting to get stained, and they won’t know how to fix it. Over time, the frustration from the staining could lead them to repaint their house. While that looks great at first, it could lead to more problems. If you’re planning to repaint your house, you should know you could be making it more attractive to pollen. 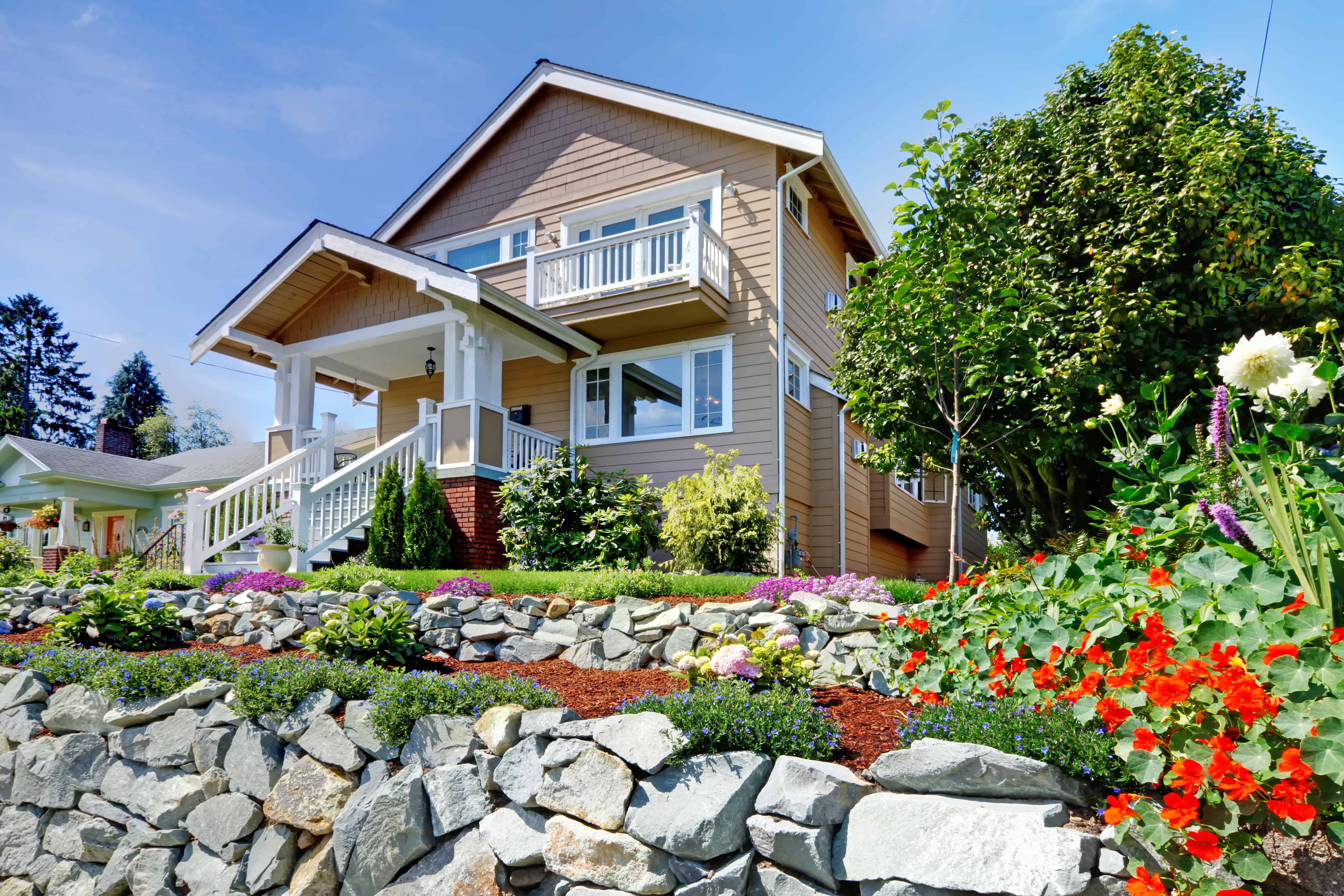 Will Pollen Stick to Your House This Spring?

“I do know that once you start painting siding, we’re applying any type of coatings on sidings or pieces of your house, whether it be trim, shutters, doors, entryways, whatever. It’ll start having a better tendency of sticking to those surfaces. They become more and more, again, I don’t know if it’s a magnetic or a, or a chemical reaction,” says Trotta.

No matter what causes pollen, it’s something to be aware of. That doesn’t mean you shouldn’t paint or upgrade your house, but only that you’ll want to be aware that it might make the exterior more likely to collect pollen. Because of that, and because you want any upgrades you make to stay looking good for a long time, power washing could be more important than ever.

You’ll add a higher level of curb appeal, you’ll feel better about your house, and it can be appreciated by the neighbors too. You might even inspire them to take more care of their home’s exterior, whether that’s with power washing, flower beds, a new driveway, paint, or other options.

What’s the Bottom Line with Power Washing to Reduce Pollen?

Power washing can be done before and after the pollen season, to the house clean and looking great or to get all the residual pollen away from the house and keep it from settling into cracks, grooves, and other areas.

According to Trotta, “Actually, it [when to power wash] really doesn’t matter. Cause there again, it [pollen] should not have that much of an effect on the cleanliness of your house. The surface dirt and your mold or mildew, they’re really more important things to get off your house quickly, they don’t self-remove off your house.”

A lot of people may try their garden house to rinse walkways and other areas, but unless it’s done with some pressure behind it, the pollen won’t get washed away effectively. But the pollen doesn’t have to come off every day, that second. Instead, it depends on the surface the pollen sticks to. With vertical surfaces, the pollen will run off on its own. Then your house will still look the same because you won’t have pollen causing staining.

So, power washing your home when there’s still a lot of pollen in the air isn’t really going to help. More pollen will end up sticking to that surface than it usually would. You should also always take a careful look at your home before pollen season too and see if the fall and winter months have created any issues. Issues such as mold, mildew, or other dirt and debris concerns. If they have, it’s time to take care of that before different issues arise.

When spring’s over, having the house power washed again will keep it looking great for a longer period. While you don’t have to power wash your house twice a year, it’s a good idea to make sure it’s done at least after every spring. That will remove pollen collecting and staining things, and may also reduce other problems with paint, siding, and trim.

Ready to have your home power washed to reduce spring pollen problems, and avoid staining and related issues that can come from pollen collecting on surfaces? Get in touch with Trotta’s Power Washing today and let us help you determine your home’s exterior cleaning needs. We’re here to help increase your curb appeal, reduce pollen, and let you enjoy spring and summer even more than before. A fresh, clean home is a great way to do that, and we’re ready to help.

Our estimates are free, professional, fair and fast - often delivered within 24 hours! In order to get you an accurate quote, we may need to speak with you or schedule a site visit so that we understand the history of your property and the full scope of your project.

In some cases, your property will not be ready for service. If this is the case, we will let you know what prepration or clean-up will be needed before we can begin service. Work will only be completed with your approval. 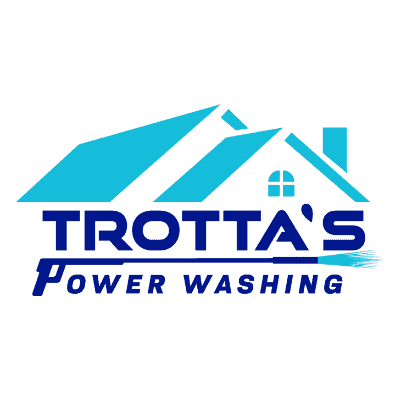